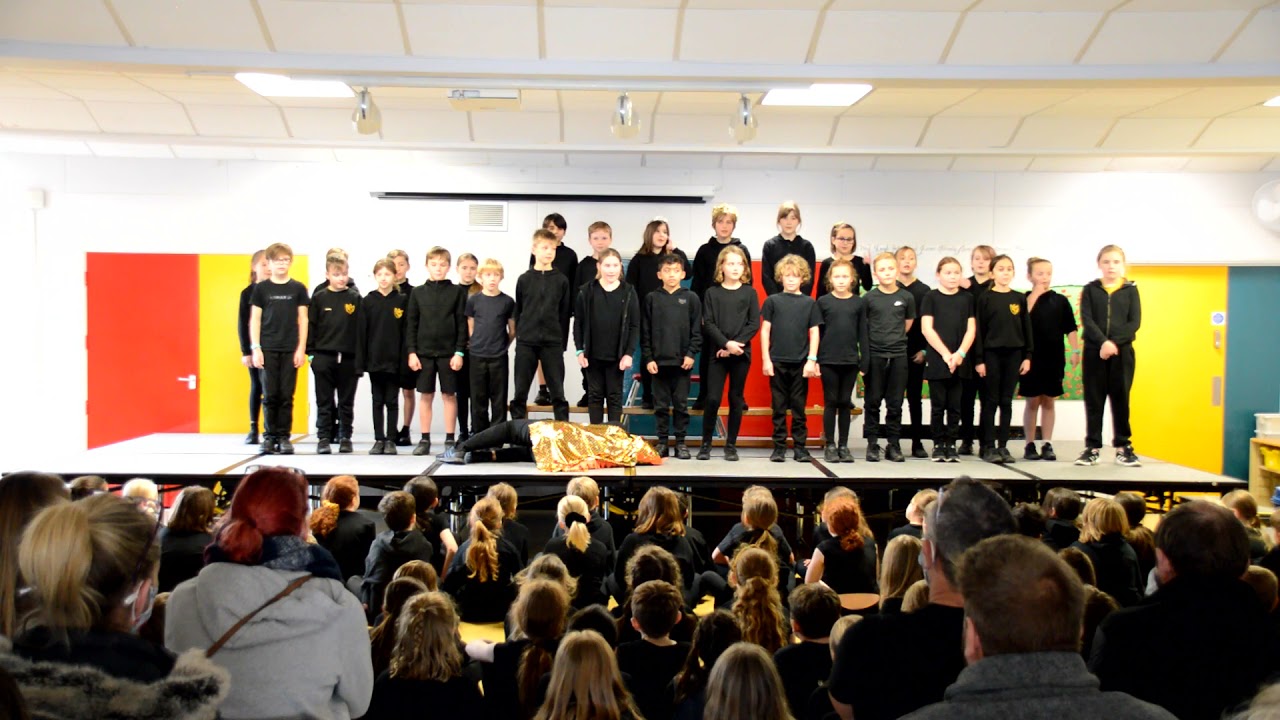 On Wednesday 24th November, the Year 5 & 6 dodgeball teams travelled to Garons Tennis and Leisure Centre to take part in a multi-school dodgeball event. The day was split into two parts: one team attending the festival in the morning and the other team attending in the afternoon for a competitive tournament. In the morning, the festival team had the opportunity to play a number of dodgeball games with a range of different schools. With seven games scheduled, the team worked t

On Tuesday 16th November, the Girls’ football team traveled to Melbourne Park in Chelmsford to compete in the Essex County Schools FA Under-11s Girls’ 7-a-side Cup. The competition brought together the 18 best teams from all over Essex so the standard of competition was going to be high. The afternoon started with the group stages with 3 games to play: each game being 15 minutes one way. The first match was against Nightingale. The team worked hard throughout the match but we

On Friday children from Year 5 and 6 competed at The Len Forge Centre in a football tournament made up of 20 schools. The day was full of great teamwork, sportsmanship and enthusiasm! West Leigh progressed from their first group with two wins, one draw and one loss to the ‘Super Ten’ stage. The team then managed to win two and draw two of their games without conceding a goal! This meant they progressed to the semi finals. The team won their semi final convincingly and made it

Grand Opening Of The Reading Nook!

Yesterday saw the first stage of the playground renovations begin. One of the items requested by many of the children was an area within the playground that they could read books. The school council researched different options and chose our reading shed, named 'The Reading Nook'. Mrs Green worked hard to decorate the shed beautifully and the children were thrilled when it was able to open on Monday lunchtime. The Reading Nook has been filled with lots of interesting books an

This week our new Christmas Craft Club, run by Ms. Bassett, began in upper school. Over the course of the next few weeks, the children will be creating their own magnificent table centrepiece for the Christmas dinner table. They started this week with the very tricky skill of wiring cinnamon sticks together, which they then wrapped with ribbon. The smell of Christmas filled the Year 6 corridor! We cannot wait to see the finished products.

On Friday 12th November, everyone in the school moved to a different classroom to work with children from all year groups within their house team. This was the first team challenge for this year. This term's challenge was a complicated escape room task! The children were part of a team of historians who had travelled back in time to find out more about the mythical creatures that were chosen as the school's house teams. Unfortunately, whilst exploring, their time machine malf

On Thursday we were at Southend rugby club for the year 5/6 B tag rugby competition. We had 7 year 5 children and 14 year 6 children. Both teams played 4 games. The yellow team won all their games and the red team lost only one game by 1 try. The morning was thoroughly enjoyed by all.

On Wednesday, 11 year 6 children attended the basketball competition at Eastwood secondary school. We played Chalkwell in the first game and lost 14-2 and St Mary’s in the second game and won 14-2. The children thoroughly enjoyed the experience of playing indoors on a full size basketball court and improved immensely in the second game, well done to all those who played.
1
2