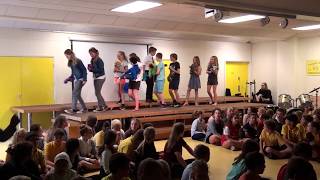 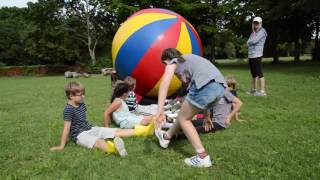 It is hard to believe that it was only last week that we took the majority of Year 3 to Belchamps Activity Centre in Hockley. Containing their excitement in the morning was a challenge but designing their own games which they could play on the field kept them busy and entertained. Once the coaches were loaded with what could only be described as enough luggage for a fortnight’s holiday in some cases, we were off!! The children were thrilled to meet the staff and see their

The Year 3 children who didn't go to Belchamps enjoyed 2 sunny days in the local area. We visited Hadleigh Rare Breeds farm where we enjoyed feeding the goats and sheep. One pig was particularly entertaining as he wallowed in mud. The next day we headed to Southend where we went bowling and played crazy golf. The sun shone on us while we had our picnic lunch and played on the beach. Highlights: trying to distract older goats so we could feed the younger ones, aiming for 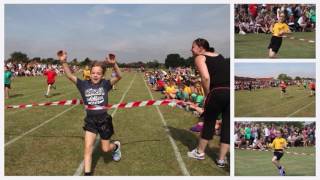 After a huge thunderstorm the community of West Leigh Junior School gathered at Belfairs Academy to participate and watch this year’s Sports Day. We started with the quirky races where all the year groups had great fun. The sprints came next and there was some fantastic cheering and support heard from all of the houses. We finished with the relays which were a great end to the competitions. All of this was interspersed with the traditional toddler's, mum's and dad's races. A 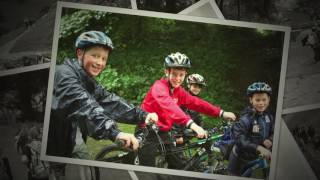 On Monday morning 108 extremely excited children were waved off from school on their three coaches as they left for their week’s residential at Ilam Hall Youth Hostel in the Derbyshire Peak District. Despite busy traffic on the motorways and a longer than usual journey the children all arrived in high spirits. After the long coach journey, the children needed to burn off their energy – and there could be no better way than to climb either Thorpe Cloud or Bunster Hill! Comin

The Mini Games were held at The Eastwood Academy Athletics track on Thursday 13th July 2017. Children had the chance to take part in ten different activities including ladder races, target throws, sprints, jumps, bean bag races, football shooting and a parachute station. The idea behind the mini games is to celebrate and instil the values of the Olympic Games, which are: teamwork respect self-belief honesty passion determination Children were awarded stickers for each of thes 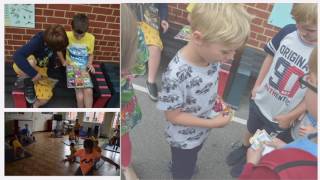 Head for the day

The day finally arrived – Ambrose was to be headteacher for the day! The children arrived in school clutching their Pokemon cards and dressed in non-school uniform. The morning consisted of a choice of activities for children to take part in, including gardening, origami, volleyball, rock school, baking and more! Our teachers really are amazing and put on some fantastic activities for the children. The children also enjoyed an extra-long playtime courtesy of Mr Lusty! After 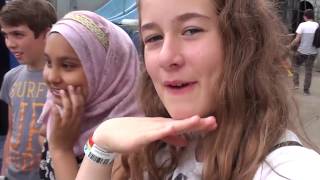 Once again, there was a variety of activities on offer during our Y6 Southend Activity Week, which the children (and adults) enjoyed immensely! The week began with a slight change to the original schedule as we made our way to Lakeside on Monday morning. First stop: Prezzo for a fabulous feast – the children certainly had a voracious appetite for today’s events as eighteen of them managed to devour ten large pizzas with not even a crust left behind! Fully fuelled, we went in

On Tuesday, 7 of our 8 relay teams and 9 of our individual runners entered the Super sports (track) event at Garon Park. We were competing against the best 8 schools in the borough. Our Year 4, 5 and 6 girls finished 4th. Year 3 and 6 boys came 3rd and our Year 4 and 5 boys won their relay races in excellent times. Our individual children also performed well on the day with many of them being placed. Then on the Wednesday, we returned with 15 of our Borough athletics team, th 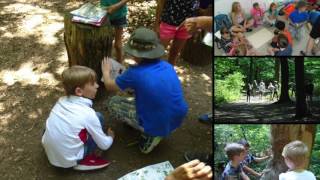